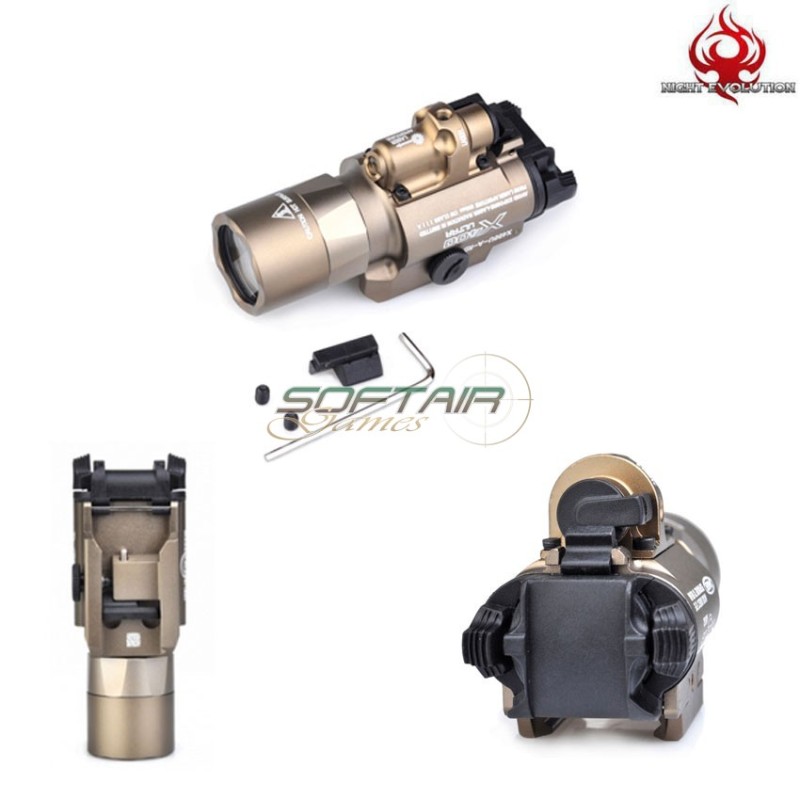 NIGHT EVOLUTION is a leading manufacturer
of torches and accessories related to them.
In fact, his replicas are often the same size and weight
to the original counterparties to obtain more realism in the field.
NIGHT EVOLUTION torches feature a high-performance LED
that generates white strobe light with a narrow or wide beam depending on
torch with extensive and significant scope for peripheral vision.